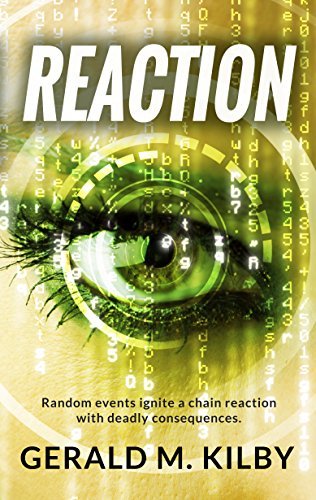 Surveillance expert Charles Gardner arrives in Monaco to spend a few days with his daughter, who’s covering the launch of the new ITER fusion reactor for a major news channel. But that night, in the darkness of the harbor, he sees something he shouldn’t — the brutal murder of a young woman onboard a luxury superyacht.

When local Inspector, Madelaine Duchamp, is forced to drop the investigation into the murder Charles decides to use his own particular set of skills, and uncovers a plot to blow up the massive reactor before it goes live. Now it’s no longer just about the murder onboard the yacht, it’s not even about the reactor. For Charles, it’s about the life of his daughter who’s on-site, in the control room – a target of the attack.

With time running out and hunted by deadly insect-drones, Charles must find a way to avert this catastrophe. Otherwise, his daughter will be dead along with hundreds of others — and the south of France will become an irradiated wasteland.