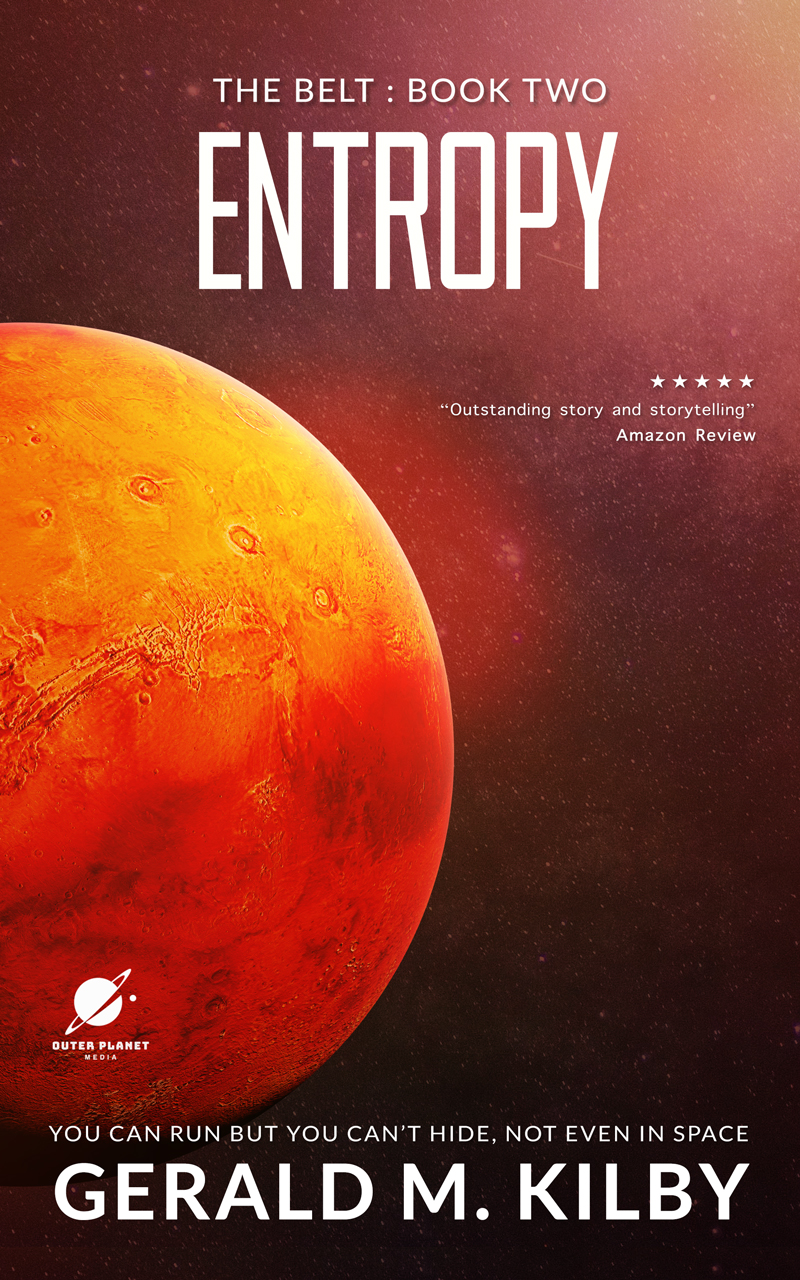 The science vessel, Hermes, is urgently recalled from its mission to survey the moons of Saturn just as First Officer Miranda Lee receives bad news from home—her mother is dying so she must leave the ship and return to Earth—for good. Commander Scott McNabb is distraught by her sudden decision to leave and as a result, pays little or no attention to the parameters of the new mission that’s being requested by the Council of Europa.

Powerful forces on Earth are now moving to resume inter-AI communications, risking the development of an all-out war. But other powers within the System are also mobilizing to prevent them from achieving their objective. However, Scott and the remaining crew of the Hermes are totally unaware that they are now at the very nexus of this battle—and ultimately heading towards disaster.

Yet, as the mission begins to fall apart Scott slowly starts to realize the secrets that the ship’s QI, Aria has been hiding from them all along, secrets that could tip the balance of power within the System. He must now put aside all thoughts of Miranda and focus on trying to save his crew including Aria, as failure to do so could ultimately plunge the entire System into total chaos.

About Entanglement:
The story is set a few centuries into the future where humanity has colonized most of the inner solar system. The asteroid belt (The Belt) is now a hive of mining activity and ships ply the trade routes to Earth and Mars. The technology depicted is, for the most part, what I consider to be technically plausible, although I do stretch it a little with quantum entanglement. That said, you won’t need a calculator or a slide-rule to enjoy the story.