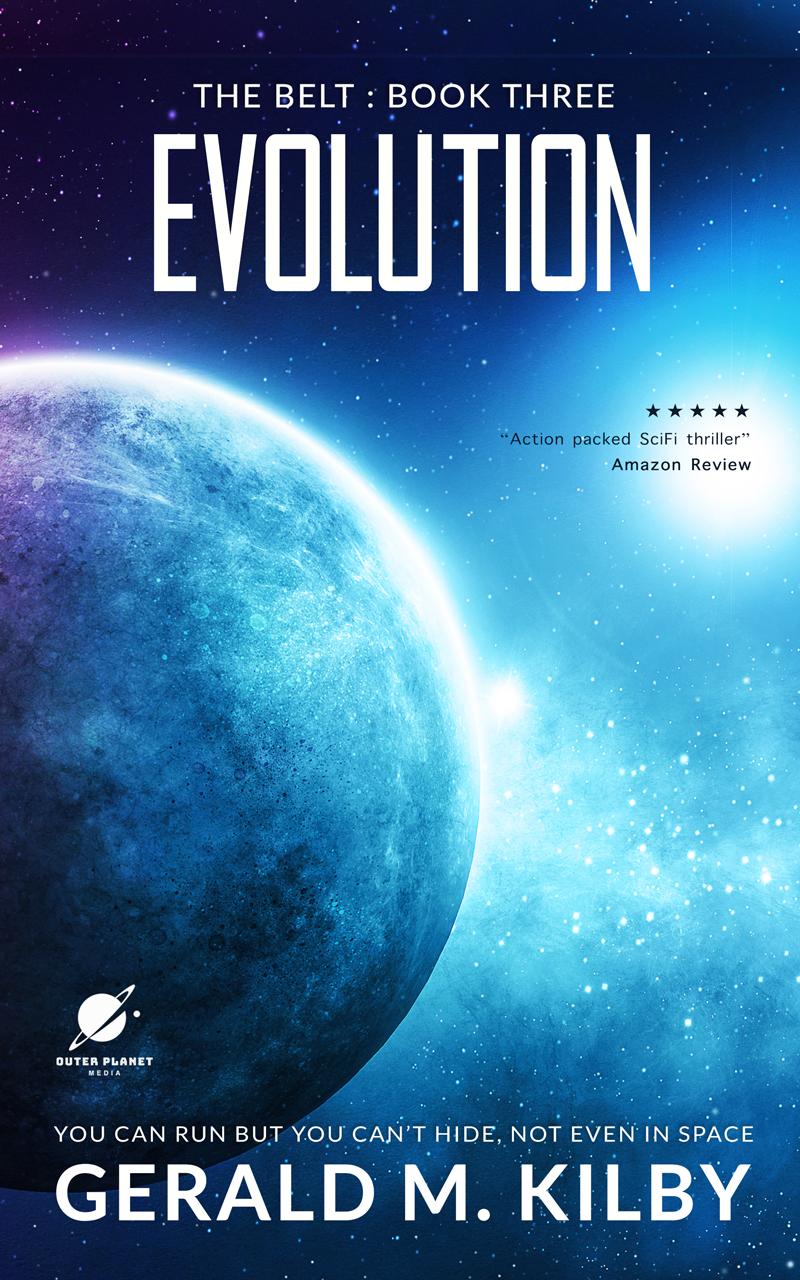 Commander Scott McNabb and the remaining crew of the ill-fated Hermes survey ship, journey to Earth to an area formally known as Death Valley, now an irradiated wasteland. Their mission is to connect the quantum intelligence, Athena into the pan-solar communications network, enabling the QIs to rollback control of Earth by The Seven and their AI servants. 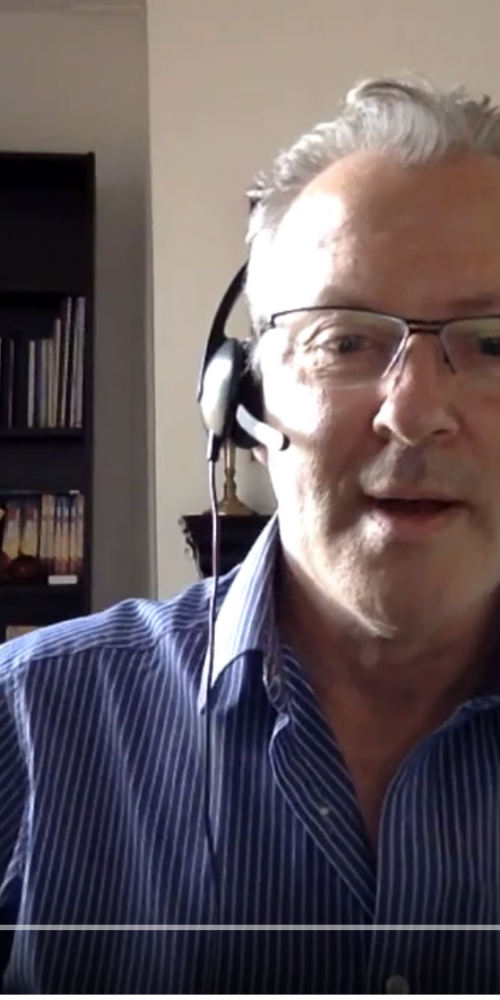 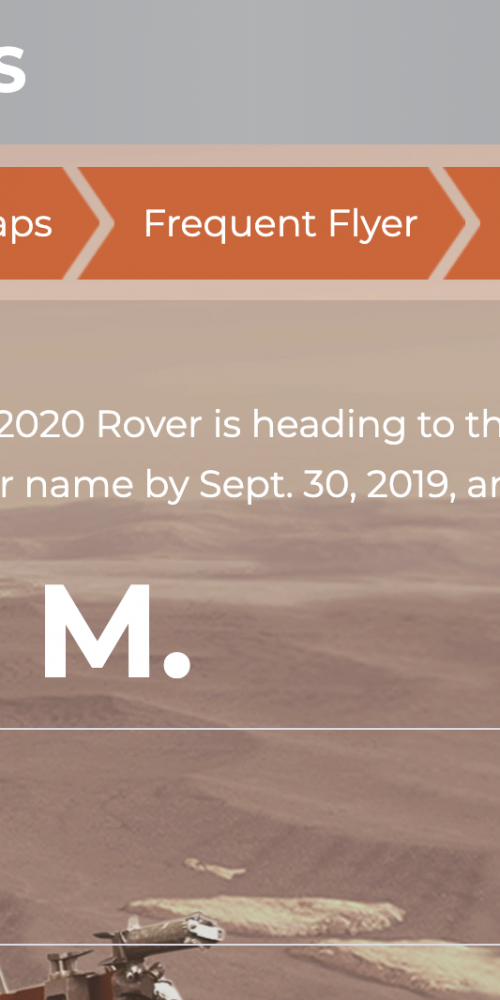 My name is going to Mars! 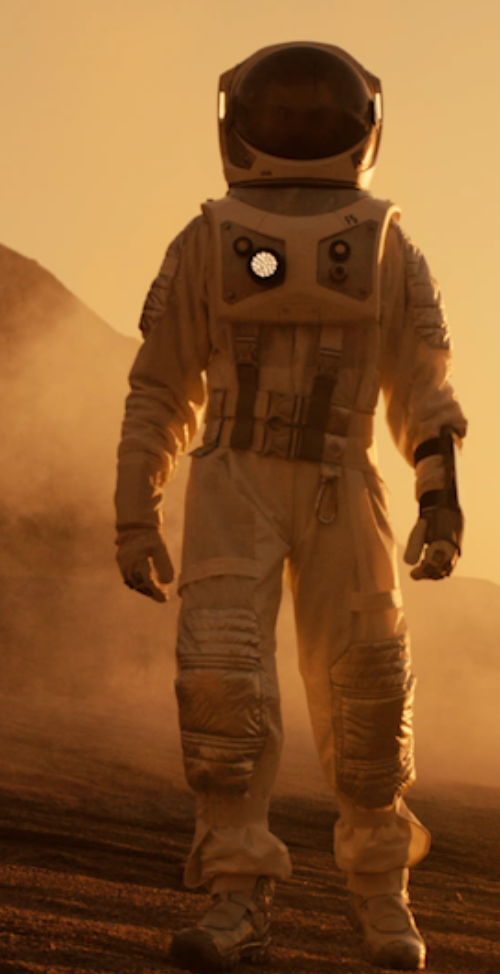 I’ve been playing around with After Effects trying to create a video trailer for my Colony Mars series. This is what I’ve produced so far. I’m pretty happy with it,…
Gerald M. Kilby
1 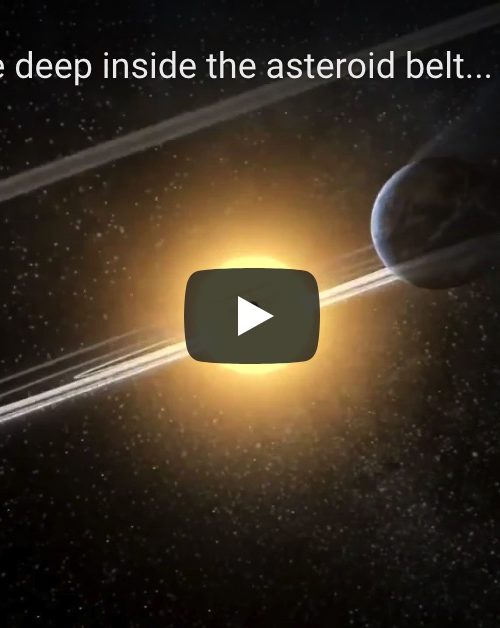 Deep within the asteroid belt…

I've been playing around with iMove on my Mac. It's a pretty simple program that comes as standard, with not a lot of features. But it's easy to use so…
Gerald M. Kilby
0