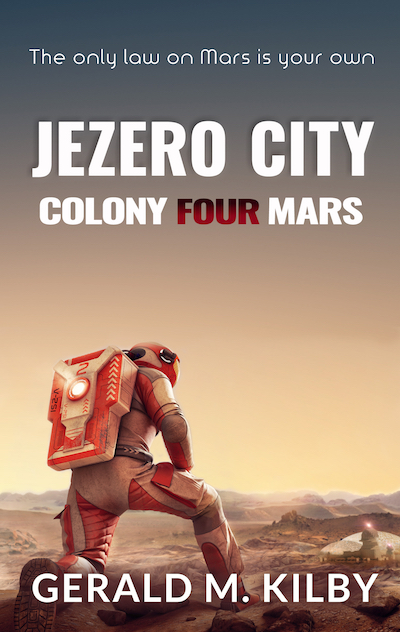 Well, it finally got there. It took a while longer that I had anticipated, but Book four in the Colony Mars series is now out.  The story kicks off ten Earth years after the end of the last book. 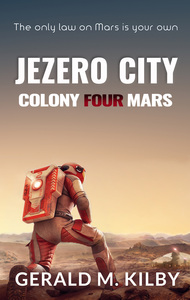 The colony on Mars is preparing to mark the tenth anniversary of their independence from Earth with the detonation of a thermonuclear device at the North Pole. It is part of a terraforming experiment and will be live-streamed to the citizens of Jezero City. It should make for a spectacular finale to their celebrations.

But when a colonist dies in tragic circumstances, just a few sols before the event, Dr. Jann Malbec begins to suspect that all is not what it seems. Her fears begin to grow when every attempt she makes to investigate is thwarted by the ruling council on Mars.

In desperation she resorts to secretly recruiting a recently arrived colonist, Mia Sorelli, an ex-cop with a troubled past, to quietly investigate the incident. But Mia has some very good reasons why she left her old life on Earth behind. Nevertheless, she reluctantly accepts the assignment even if it means hooking up with a malcontented, semi-sentient droid, Gizmo.

But what Mia uncovers goes way beyond anything she or Dr. Malbec could ever have imagined. As she investigates she begins to suspect that the terraforming event may be compromised by those who seek to undermine the future of the colony.

Mia must now face down her old fears if she is to save, not just herself, but the entire population of Jezero City.