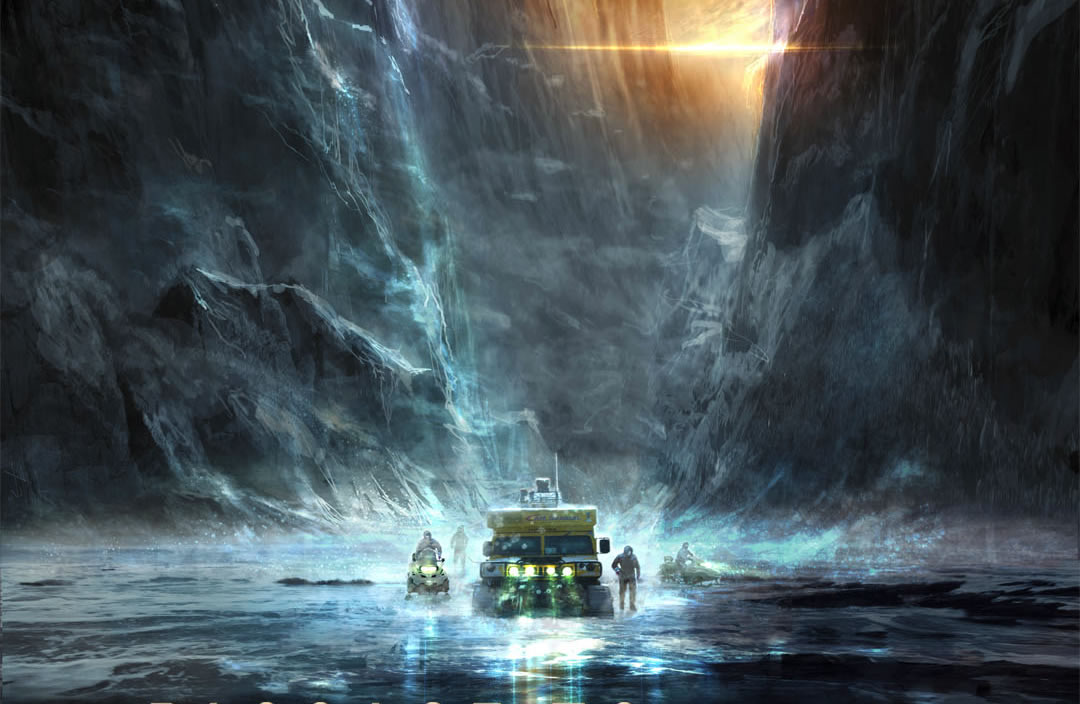 Devon Island, situated in the High Arctic is an otherworldly location know to many as ‘Mars on Earth’. The film documents an expedition by six crew on board a NASA experimental vehicle know as HMP Okarian, specially modified so it can be used as a pressurised rover for simulating Mars missions.

What starts out as a planned journey of a few weeks, turns out to be an epic two-year struggle against everything that nature can throw at them as they attempt to cross 2,000 miles of Arctic sea-ice to reach the NASA outpost

The film uses footage shot both on Earth and on Mars, utilising imagery captured by robots. It is stunning in every way.

“Gripping! Captures the truth of exploration! The will to survive against the odds,” says film director, James Cameron. 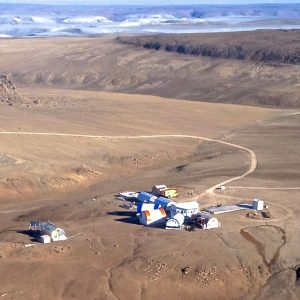 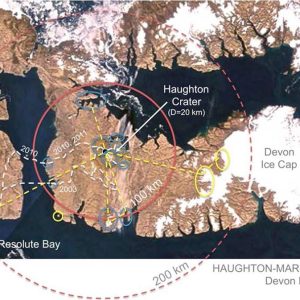 More on this story from: