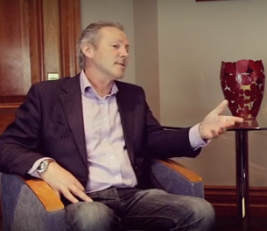 Gerald M. Kilby grew up on a diet of Isaac Asimov, Arthur C. Clark, and Frank Herbert, which developed into a taste for Iain M. Banks and everything ever written by Neal Stephenson. Understandable then, that he should choose science fiction as his weapon of choice when entering the fray of storytelling.

REACTION is his first novel and is very much in the old-school techno-thriller style and you can get it free here. His latest books, COLONY MARS and THE BELT, are both best sellers, topping Amazon charts for Hard Science Fiction and Space Exploration. Colony Mars has also been optioned by Hollywood for a potential new TV series.

He lives in the city of Dublin, Ireland, in the same neighborhood as Bram Stoker and can be sometimes seen tapping away on a laptop in the local cafe with his dog Loki. 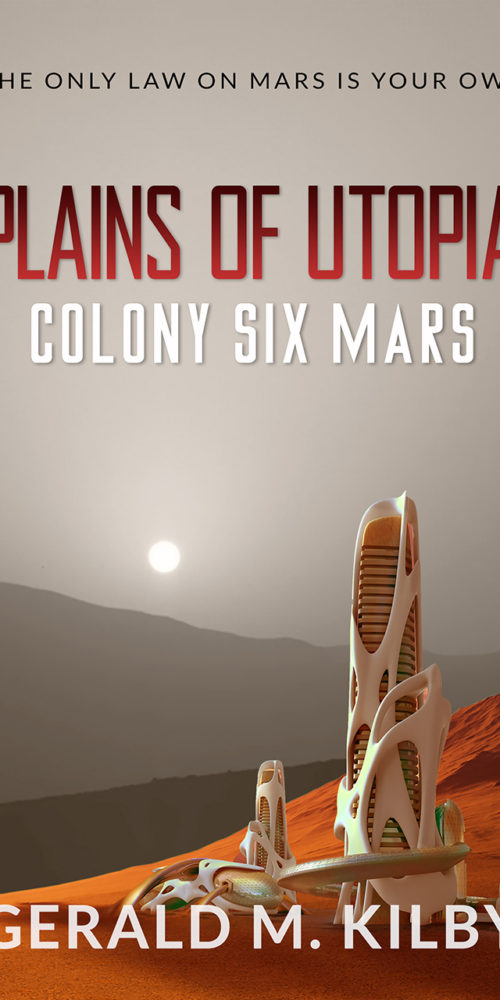 Well, here it is! Plains of Utopia - Colony Six Mars. All the main characters are back, including reader’s favorite, Gizmo. I wanted this book to be a kind of…
Gerald M. Kilby
Love0 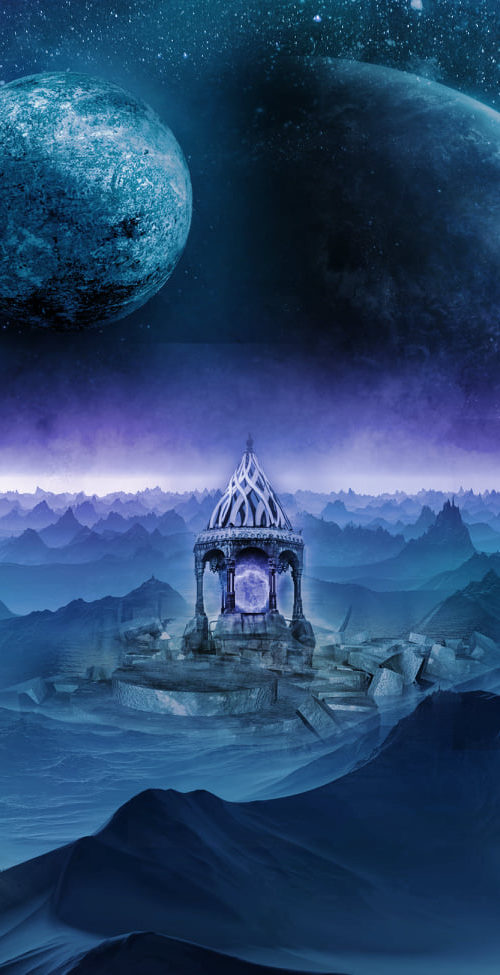 About MeEventsScience & FictionThe Science Behind The Books
November 5, 2020

Very excited to be part of the inaugural online SFFCon from November 7-8, 2020. This is a must for all science fiction & fantasy fans. I will be on two…
Gerald M. Kilby
Love0 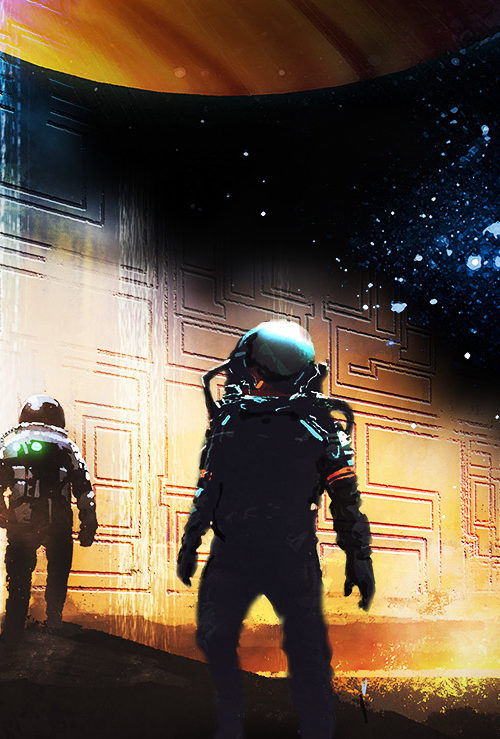 The Belt 99c Promotion! I've decided to wrap all four books of THE BELT series into one giant volume and put it on sale at just 99c/p. So, if you…
Gerald M. Kilby
Love0 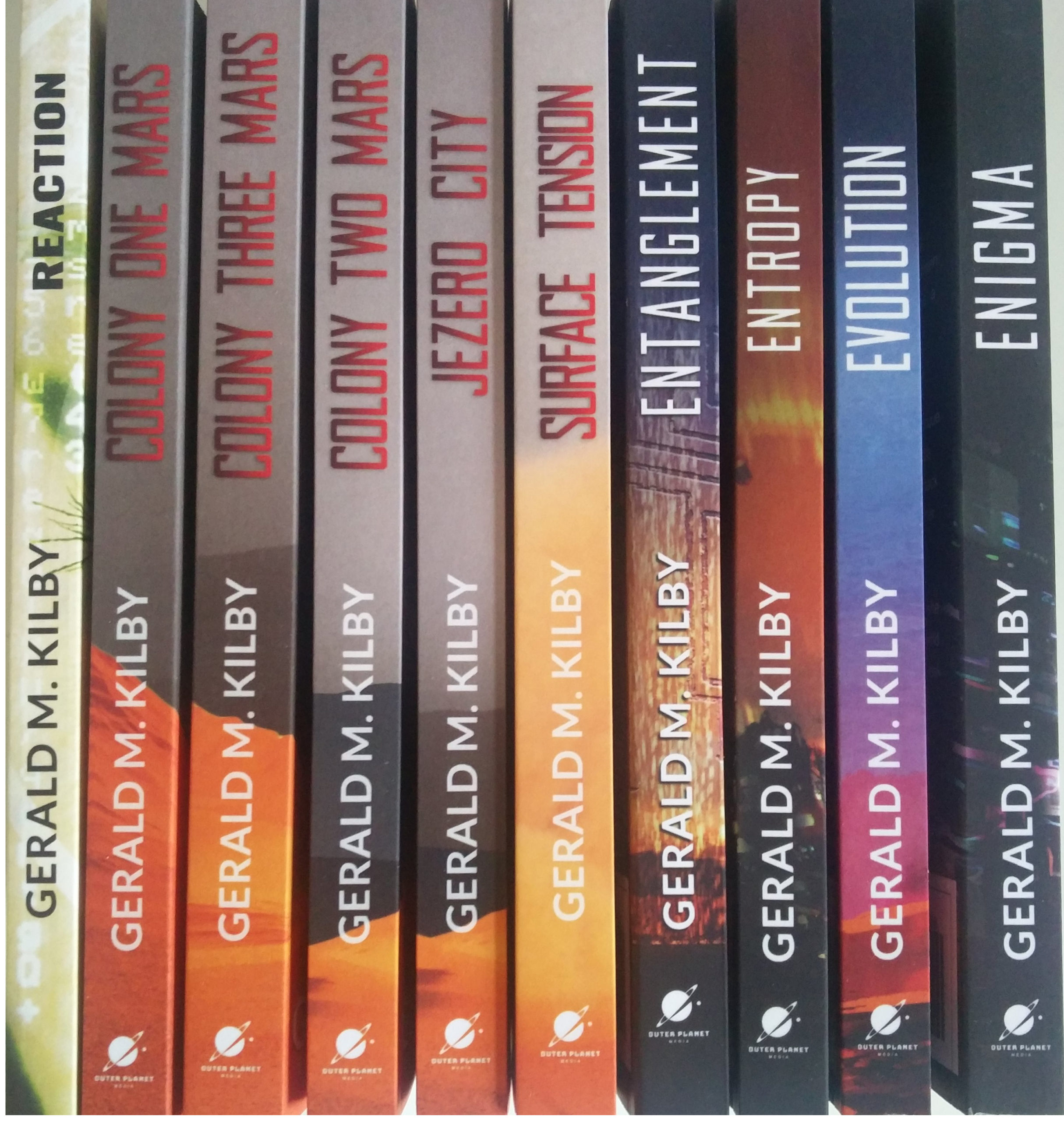 A big box of books arrived!

I order some print copies of all my books, including the trilogies. Believe it or not I didn't have any since Jezero City. I gave away most of what I…
Gerald M. Kilby
Love0