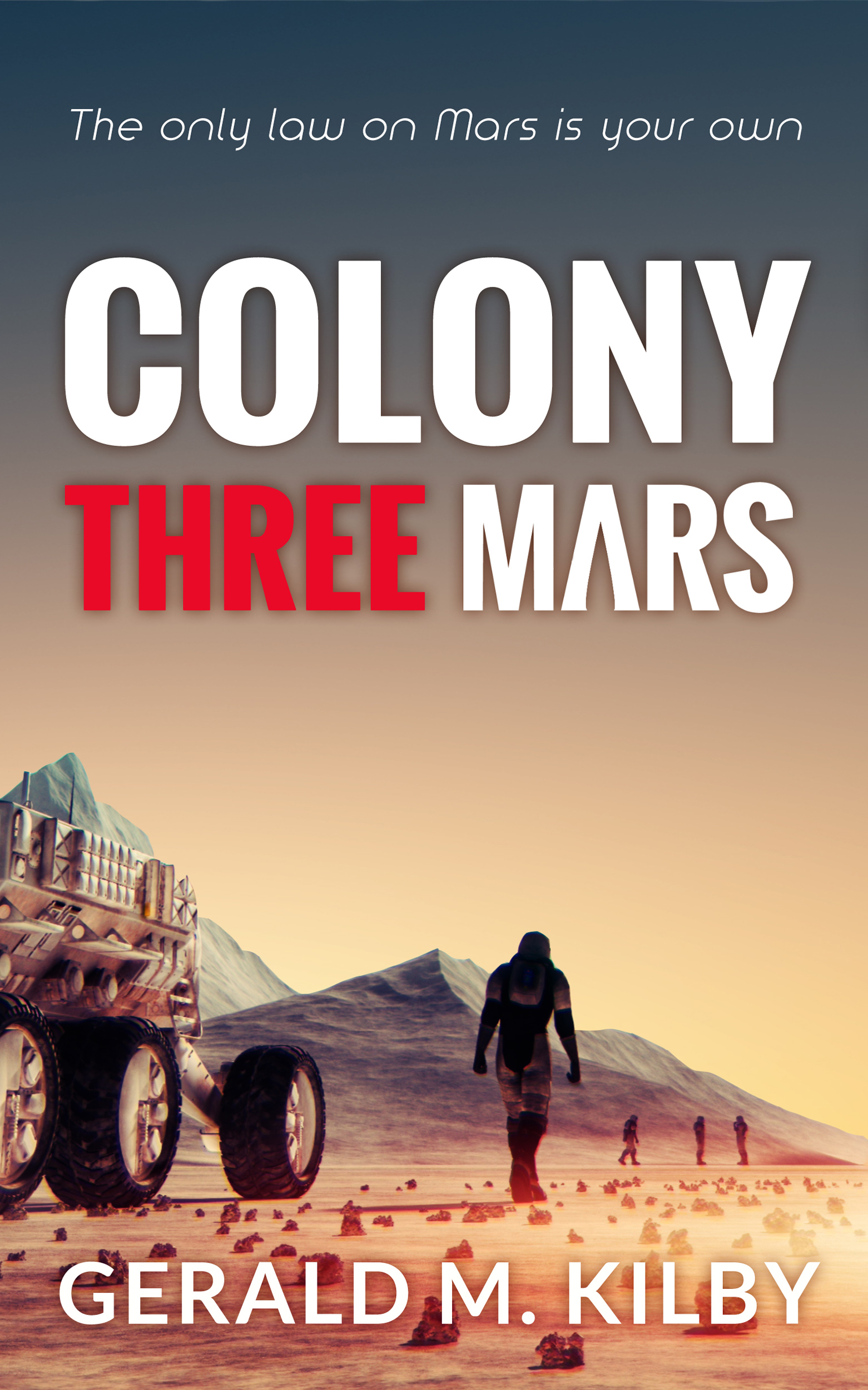 Well, it finally got there. It took a while longer that I had anticipated, but Book three in the Colony Mars series is now out.  The story kicks off some time after we left Jann and Nills at the end of the last book. 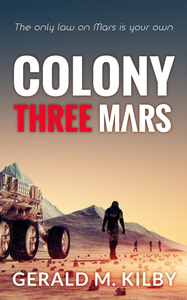 Now that the truth of the genetic experiments on Mars has been revealed, new missions are on their way to gain control of this extraordinary technology. In the process, they seek to exploit and enslave the colonists—turning them into nothing more than lab rats.

Worse, these newcomers are well armed, and prepared to go to war with each other to win control of the colony and its people.

But Dr. Jann Malbec has a secret, one that she could use to spare the colony and save the colonists from this fate. However, by using it she will almost certainly doom Earth to a planet-wide pandemic of apocalyptic proportions.

Yet she must choose. Earth or Mars—which is is going to be?