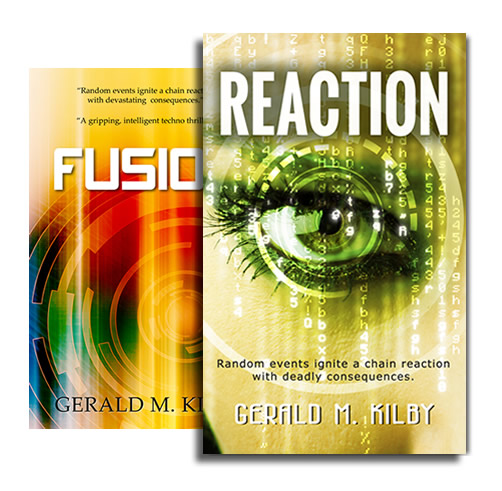 After the great reception I received for Colony One Mars I decided to re-visit my first novel Fusion and take a long hard look at it. Suffice to say, I’ve learned a lot since I wrote it. Now, from the rear view mirror of experience, I could see all the flaws in it. Not that the writing was bad, in some ways it was better than the latest book. No, it’s that the structure was a bit messy. It’s supposed to be a techno-thriller; fast, tight, with the action ramping up as you read. Instead I had two stories going on, slowing it down and confusing the reader. So, what to do?

I decided to bite the bullet and embarked a major re-edit and re-write. I’ve now created two books from it. The first is the main story following the exploits of Charles Gardner and Madelaine Duchamp as they try to foil a plot to destroy the massive ITER fusion reactor. This is at least +80% of the original story. The second is a short story, around 11k words, which sheds more light on the murder of Marika and on Marcel, Xiang Zu’s apprentice killer.

I’ve renamed it REACTION and first impressions from new readers are great. I’m really pleased with the end results. It’s now the book it should have been.

If you haven’t read the original novel FUSION then check the new version REACTION. It’s on sale at .99c/p for the next month. Enjoy! 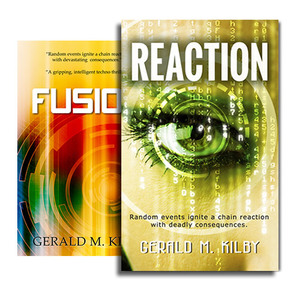