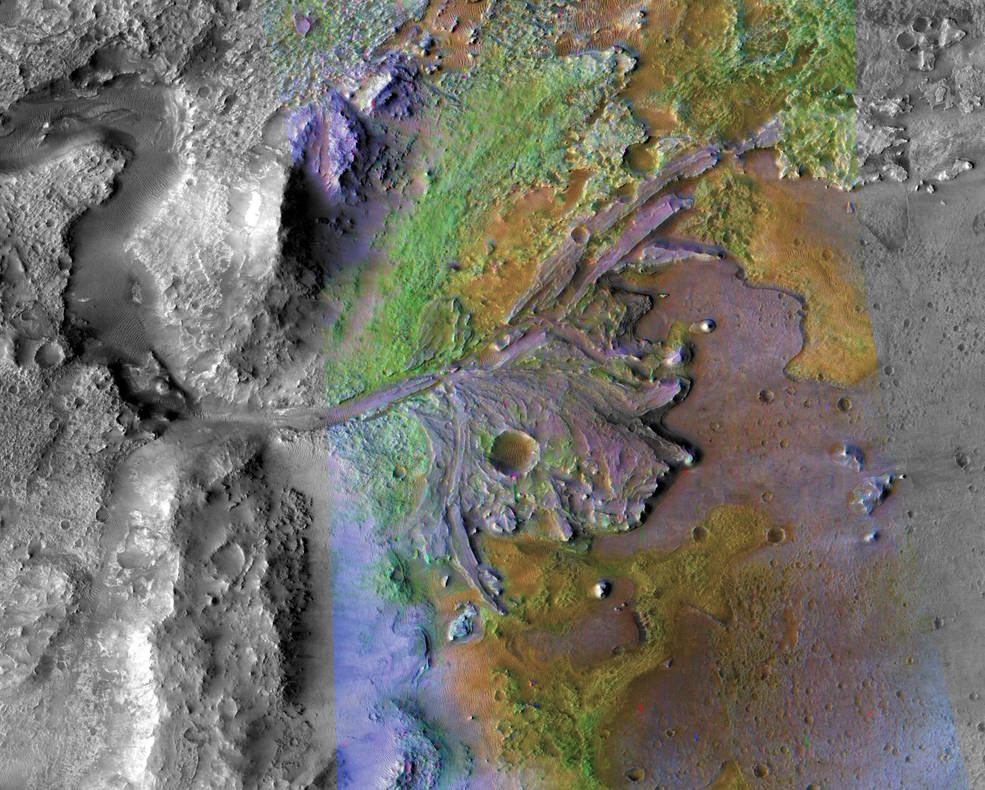 It would seem that NASA has been reading my Colony Mars series since they have chosen Jezero Crater as the landing site for the 2020 rover mission.

“The Mars community has long coveted the scientific value of sites such as Jezero Crater, and a previous mission contemplated going there, but the challenges with safely landing were considered prohibitive,” said Ken Farley, project scientist for Mars 2020 at NASA’s Jet Propulsion Laboratory. “But what was once out of reach is now conceivable, thanks to the 2020 engineering team and advances in Mars entry, descent and landing technologies.”

NASA has chosen Jezero Crater as the landing site for its upcoming Mars 2020 rover mission after a five year search, during which every available detail of more than 60 candidate locations on the Red Planet was scrutinized and debated by the mission team and the planetary science community.

The rover mission is scheduled to launch in July 2020 as NASA’s next step in exploration of the Red Planet. It will not only seek signs of ancient habitable conditions – and past microbial life — but the rover also will collect rock and soil samples and store them in a cache on the planet’s surface. NASA and ESA (European Space Agency) are studying future mission concepts to retrieve the samples and return them to Earth, so this landing site sets the stage for the next decade of Mars exploration.

More on this story here.