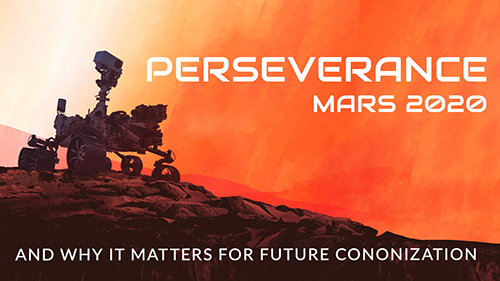 Sometime on the 18th February one of the most complex Mars exploration rovers ever built will attempt to land on the planet surface. I say ‘attempt’ as nothing is certain when it comes to landing on Mars.

That being said, the seven minuets of terror (the time it takes from entering the atmosphere to touch down) will all be live streamed with multiple camera views and even audio.

It’s going to be awesome!