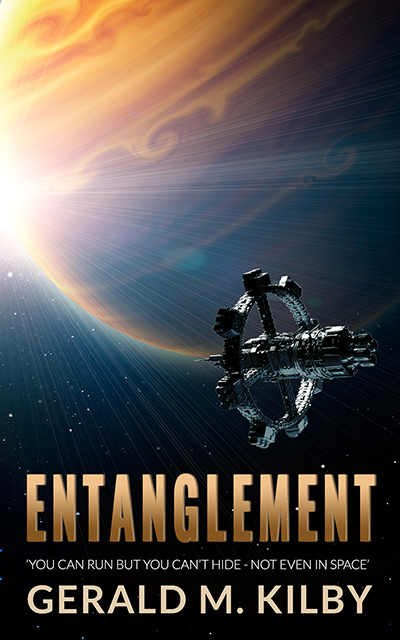 The Belt: Entanglement is now available!

Well, it took me a bit longer than I had anticipated but finally the first book in the new Belt series, Entanglement is out now on Amazon. I have to say; I really like it. After all the edits were done, I re-read it and found myself getting lost in the story, wanting to find out what happens even though I already knew—always a good sign.

It is set approximately a century after the events in the Colony Mars series. Colonization of the solar system has continued, encompassing the central asteroid belt and extending as far away as Europa.

The story kicks off when Commander Scott McNabb and the four crew of the asteroid survey vessel Hermes discover a derelict spaceship out at the very edge of the Belt. It contains a long-lost quantum device that was originally destined for a research colony on Europa.

The crew is instructed to take it back to Ceres so that they can claim the salvage bonus, something that Scott desperately needs if he is to have any chance of clearing his debts and starting a new life.

But news of the discovery is out, and now every power in the solar system wants to get their hands on it—by any means possible. It also doesn’t help that their own ship’s AI has very different ideas for what should happen with this technology.

You can get it now on Amazon for only .99c for a limited time only!