The ramblings of Gerald M. Kilby

Perseverance: Mars 2020. Why it matters for future Mars colonization. 7:34

Sometime on the 18th February one of the most complex Mars exploration rovers ever built will attempt to land on the planet surface. I say ‘attempt’ as nothing is certain when it comes to landing on Mars.

That being said, the seven minuets of terror (the time it takes from entering the atmosphere to touch down) will all be live streamed with multiple camera views and even audio.

It’s going to be awesome! 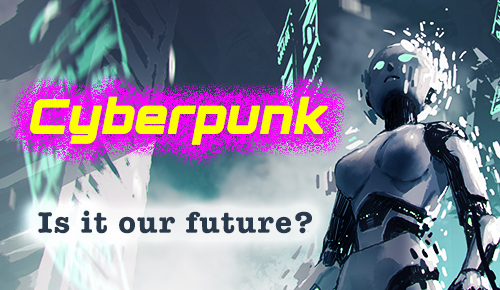 If the recent release of Cyberpunk 2077 is anything to go by, then the genre seems to be more popular that ever before, clearly tapping into something in our collective psyche.
So in this video I take a look at this fascinating slice of science fiction by asking a few pertinent questions:
What is cyberpunk?
Where did it originate?
Why does it resonate with us?
And, ultimately, can it tell us anything about our future? 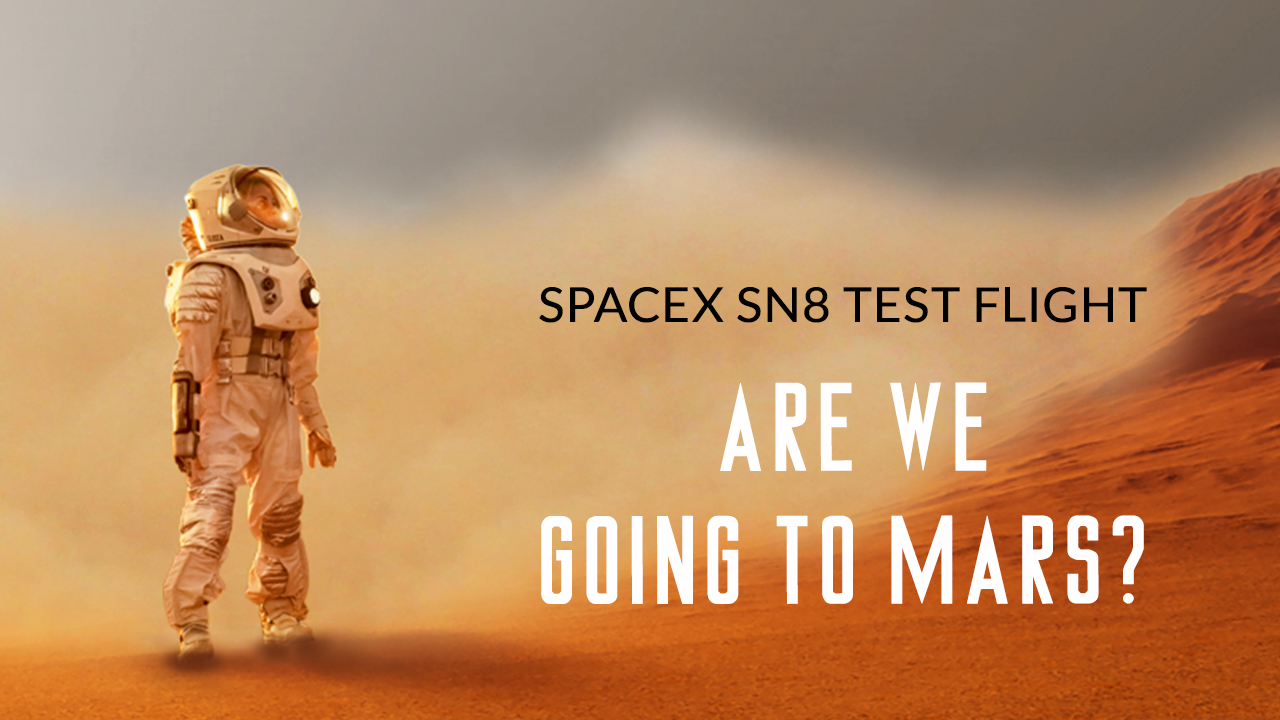 After the SpaceX SN8 test flight, are we closer to sending humans to Mars? 10:03

As science fiction writer, it should come as no surprise to learn that I’m really excited by what’s happening with the development of the SpaceX Starship. So after the success of the SN8 test flight, are we any closer to sending humans to Mars? 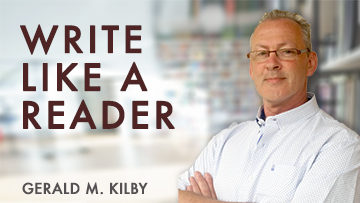 I did this video for the Dublin Writers Conference 2020. In it I talk about my experience of writing both from a detailed outline, and also starting with nothing more that a vague idea. 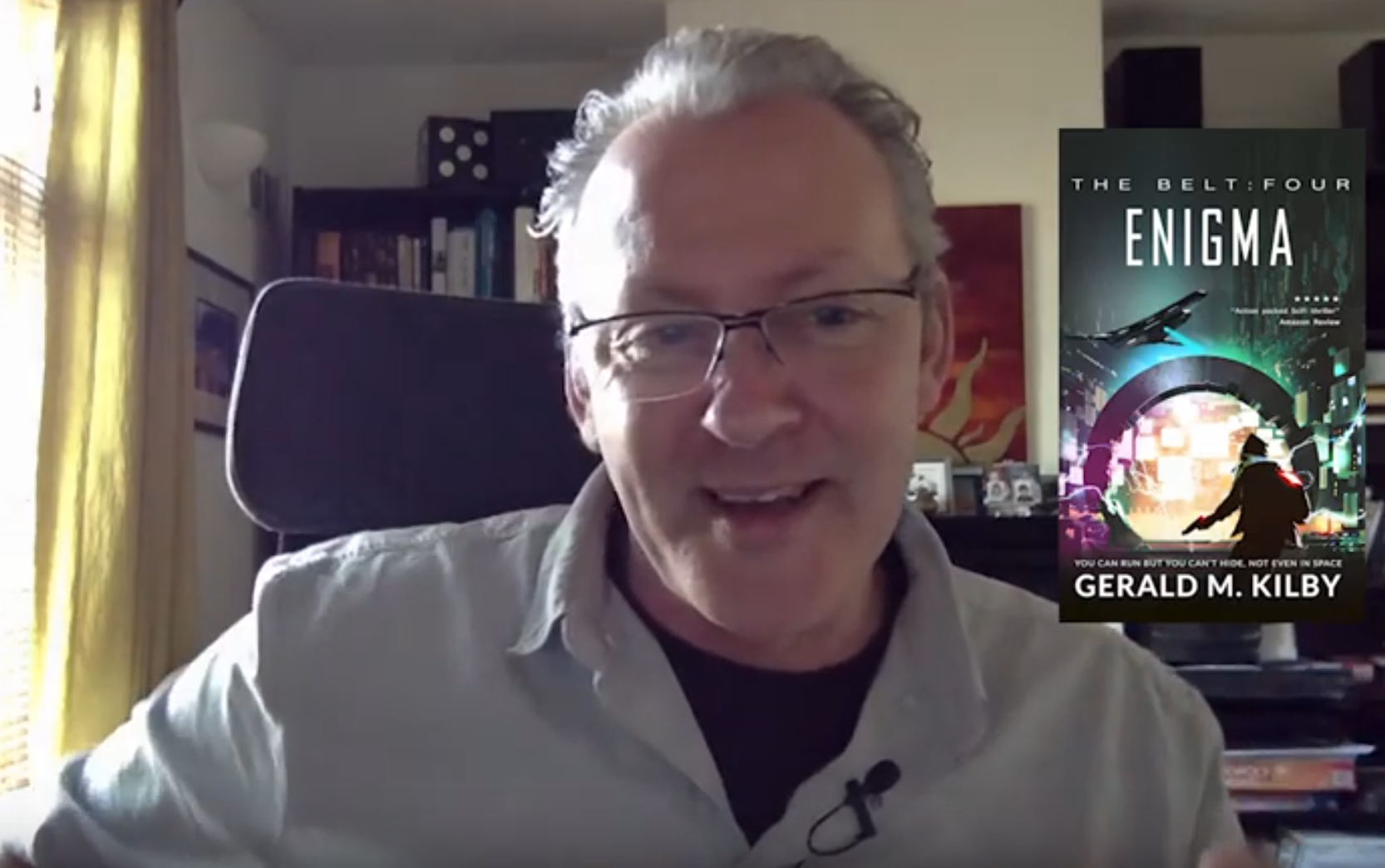 The concepts behind the new book in The Belt series. 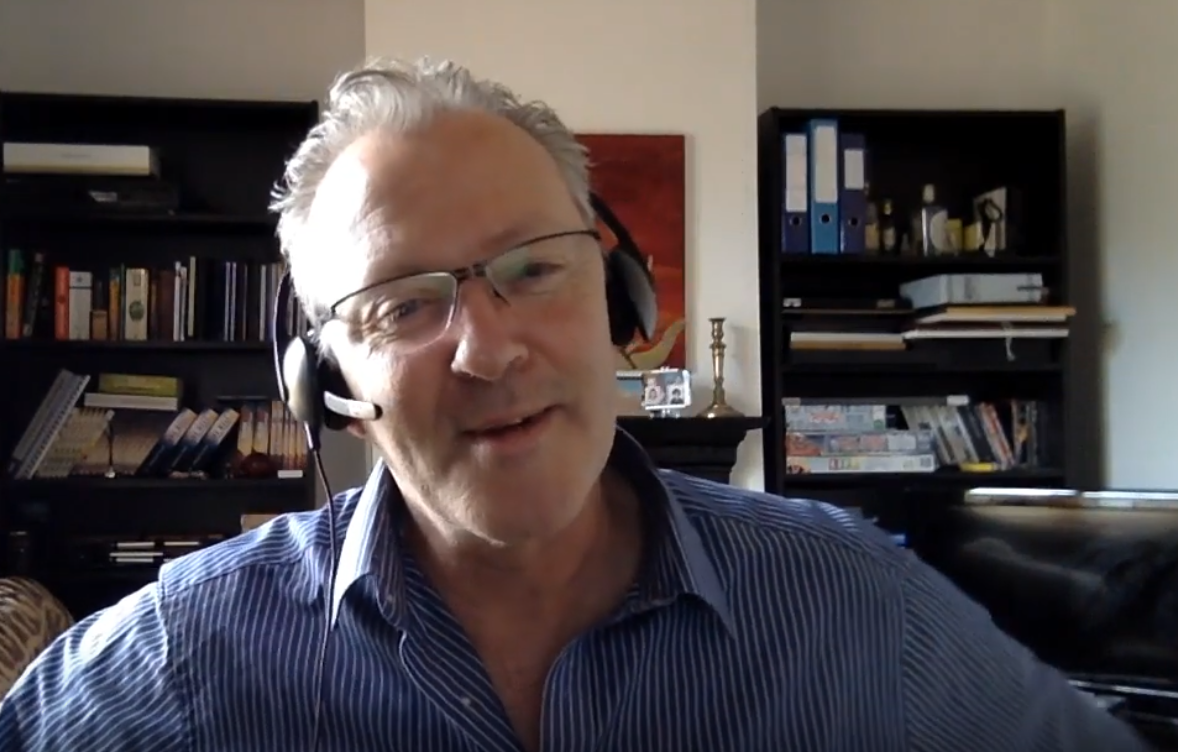 Just a quick video to tell you a little about the new book in the Colony Mars series, Surface Tension. 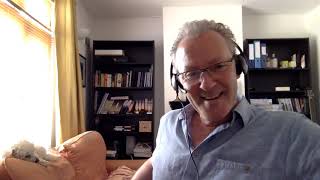 In this video I talk about how we, as readers, visualize characters in books, and how that is different to movies. I also get into answering some questions, mainly on what Gizmo looks like.
Enjoy! 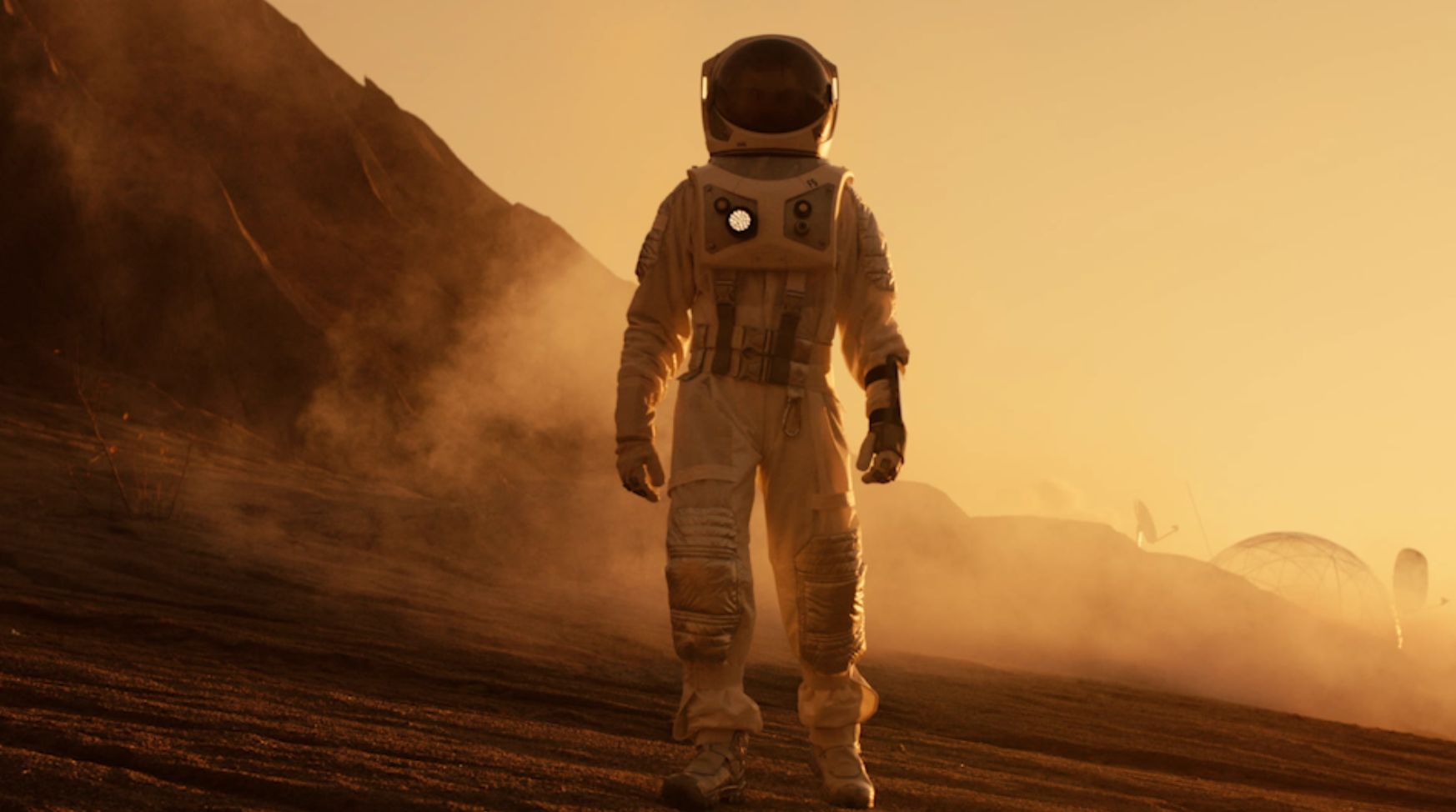 I’ve been playing around with After Effects trying to put together a video ad for my Colony Mars series. It’s a complicated program to get to grips with, but this is my first stab at it. I’m pleased at how it turned out, so I might do a few more… just for the fun of it! 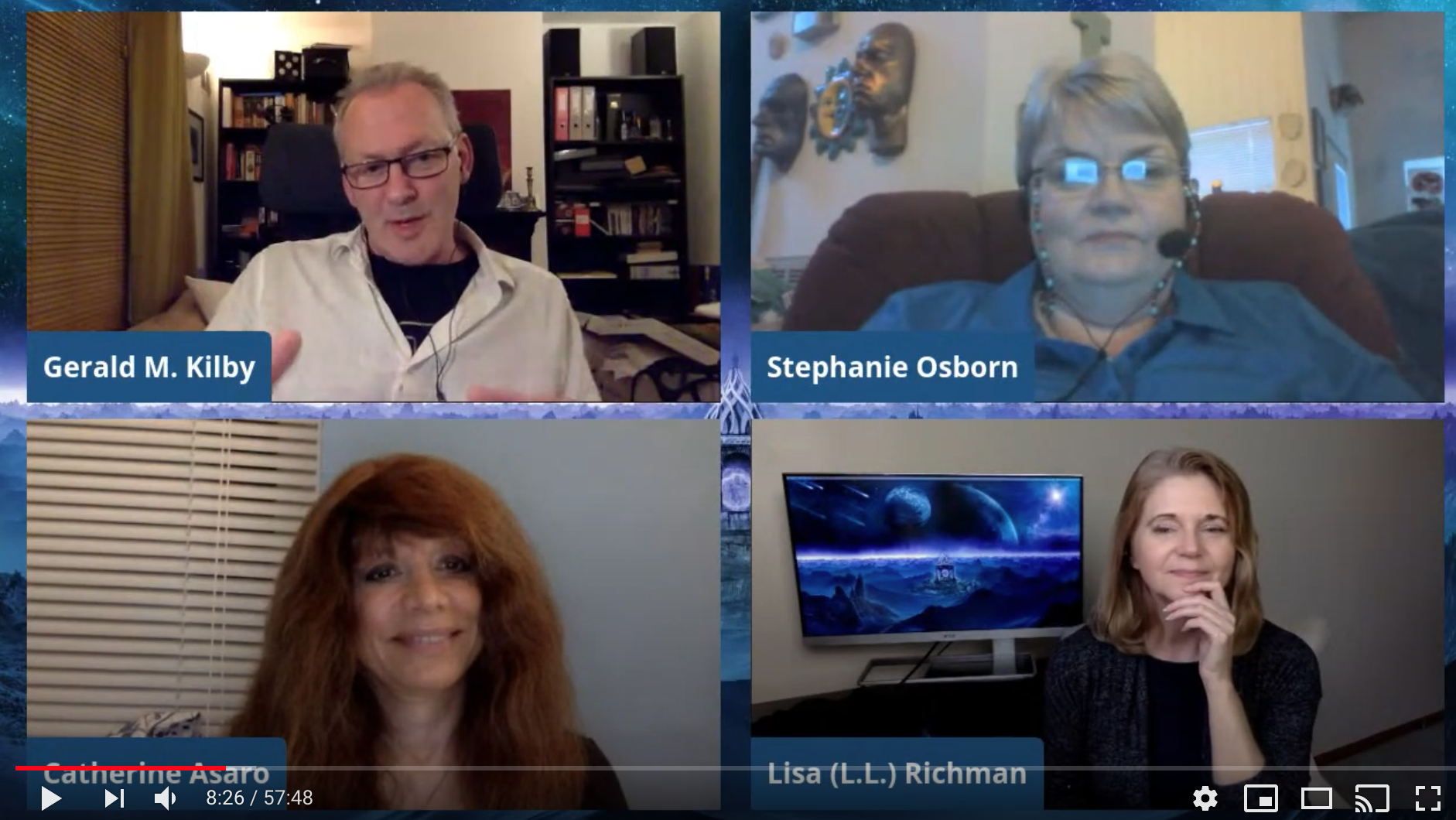 There’s “science in your science fiction” and then there’s “HardSF”. What makes for true HardSF books and shows versus handwavium? 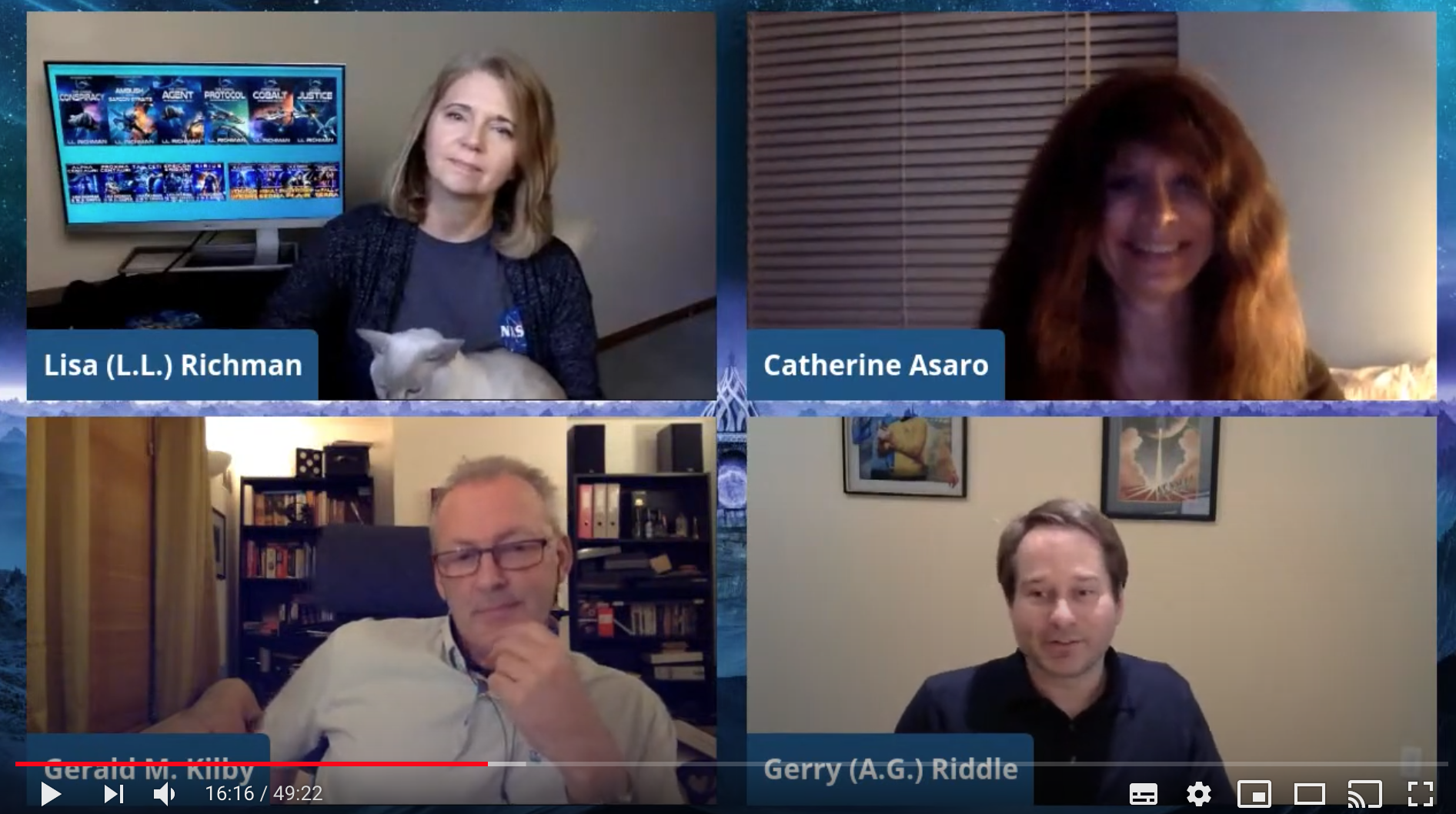 How do you integrate science into your science fiction writing? This panel will discuss the most important things to keep in mind when taking scientific concepts and adapting them to fit in a fictitious setting.